Trinity Live is a charity rock event, with proceeds going to charity. It all started back in 2014 when three bands were set to stage a triple-header concert, but with only weeks to go, one member was diagnosed with breast cancer, which obviously put the whole gig in doubt. However, as the gig had already sold most of the tickets, the bands were loathe to let it go, so three members stepped up and decided to run it as a charity event – it was a great success with just over £9k being donated to the three cancer charities: Cancer Research UK, Macmillan and Teenage Cancer Trust.

As the first event had been such a success, Trinity II was hatched and took place on 27th May 2017, again in Leamington Assembly. With the great and the good in attendance, some fabulous auction and raffle items, and support again from Prog Magazine and Jerry Ewing, who was a star as our auctioneer, Trinity II was another fabulous day of music and fun, and raising money for the same three cancer charities to boot.

Trinity Live brought together musicians and fans to raise money again for these three important charities. Trinity III took place on 12th May 2018 in Islington Assembly Hall, with a line-up including the Steve Rothery Band (from Marillion), Knifeworld, Touchstone, Ghost Community, Last Flight to Pluto, and Jennifer & Riccardo. We had some incredible auction items on offer, and add in the raffle money and general donations, a massive £15k was raised in a single day!

For the past four years Trinity Live has supported three different cancer charities, but we decided on a change for T4 and we supported Help Musicians UK and Mind – mental health is an important issue for all of us, and if, through music, we can make a difference and help even just one person then it all becomes worthwhile. 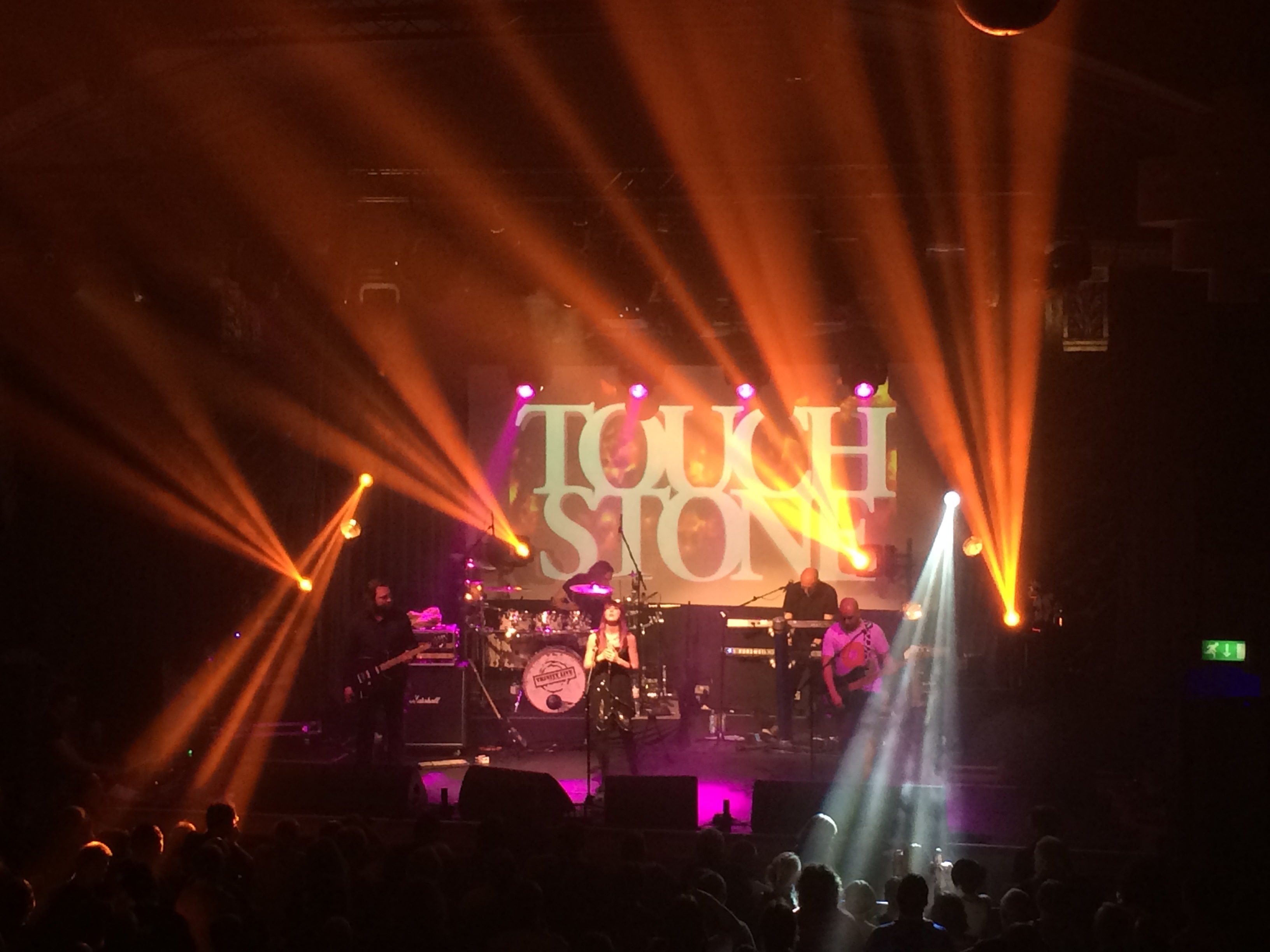 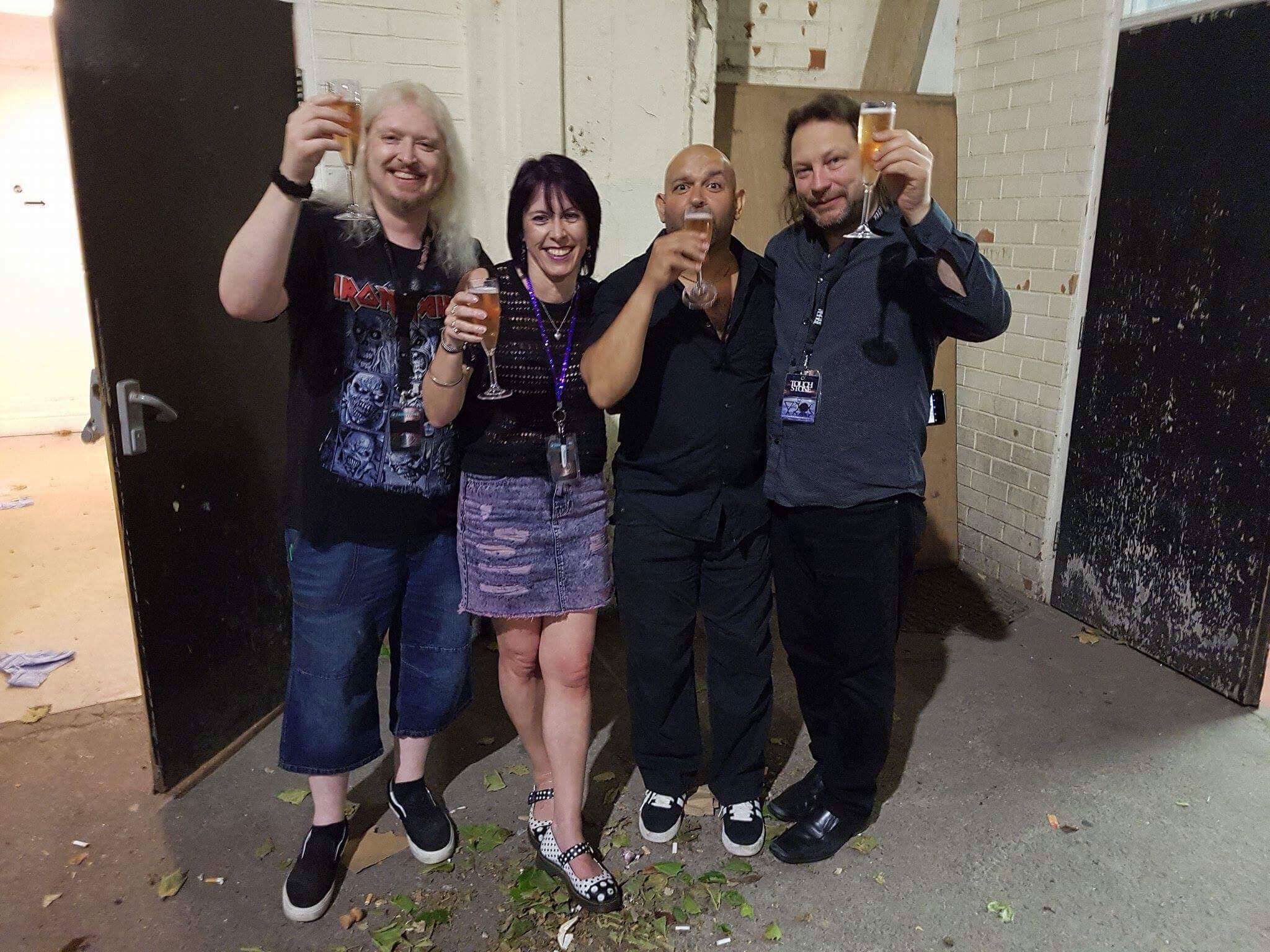 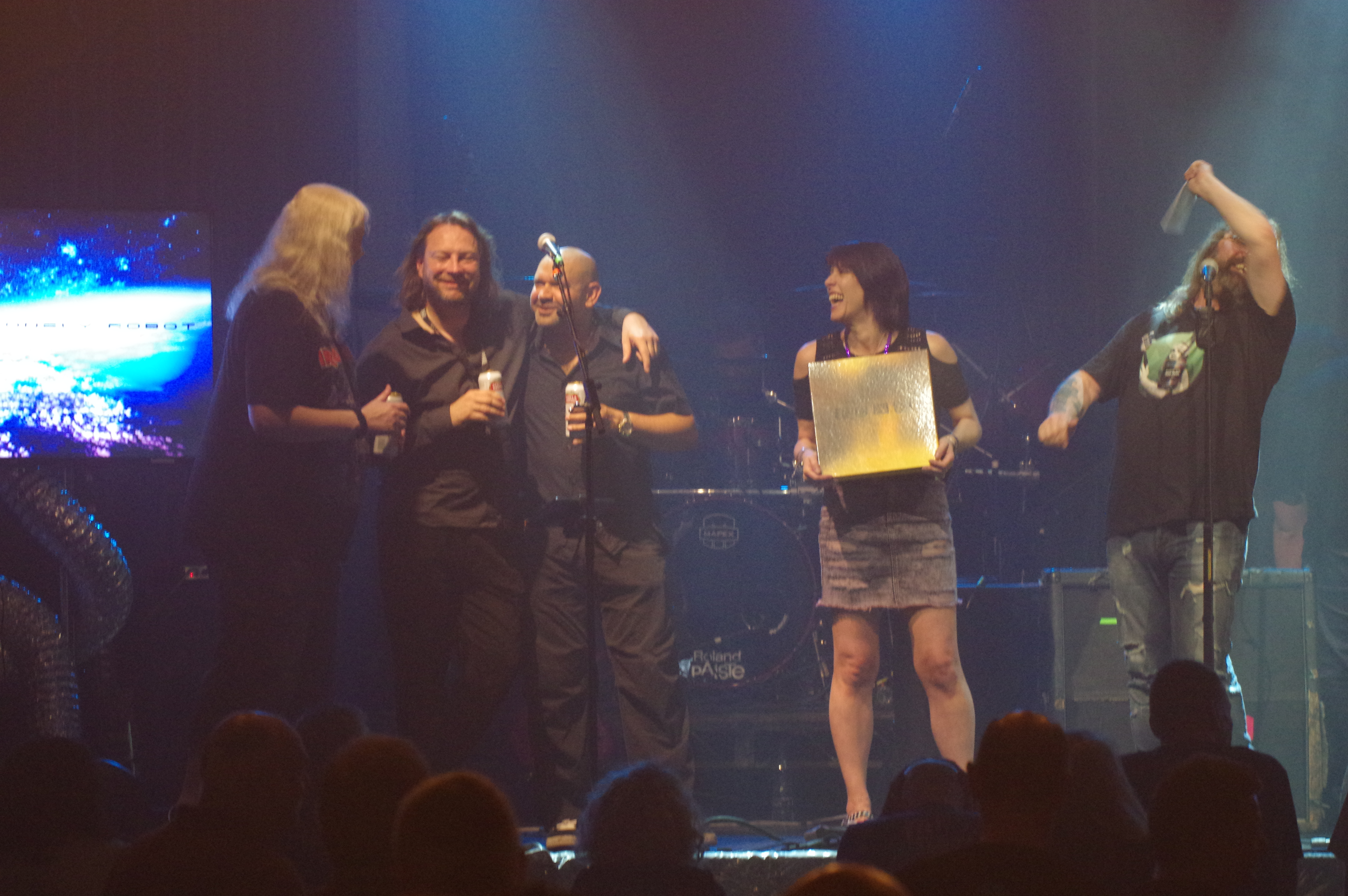 “I’m really looking forward to our concert supporting the Trinity Prog charity event at the Islington Assembly hall, it’s a great venue and it should be a fantastic day.”Steve Rothery, Trinity III, May 2018

“This is a terrific evening for a very good cause. Not only will it hopefully raise a huge amount for the three cancer charities, but it’s a spectacular bill as well, from top to bottom. There isn’t one band I’m not really looking forward to seeing and I’m already hard at work curating my DJ set for the aftershow. Prog is proud to support Trinity II, and I hope to see as many of you down there as possible.”Jerry Ewing, Trinity II, May 2017

I have question about the venue...

Please see the venue website at for venue information. Alternatively, please email Steph at steph@trinitylive.co.uk if you have any queries.

What are the running times?

Full timings will be issued nearer the time, when Trinity 5 is announced.

How will the auction be run?

The auction will be hosted by Jerry Ewing, editor of Prog Magazine, and will be held in the early part of the evening session (full timings to be confirmed). All successful bids must be settled in full prior to collection, either by cash on instant bank transfer. We are unable to accept card payments or cheques.

Can I bid on an item if I am not there?

We can accept email bids for any items up to 12noon on the day prior to the event. Please email Steph at steph@trinitylive.co.uk with details of the item you wish to bid on, your highest bidding amount and return contact details.

Can I donate to Trinity even if I am unable to attend?

If you are unable to attend but still wish to donate, please contact Steph on steph@trinitylive.co.uk who will be able to help.